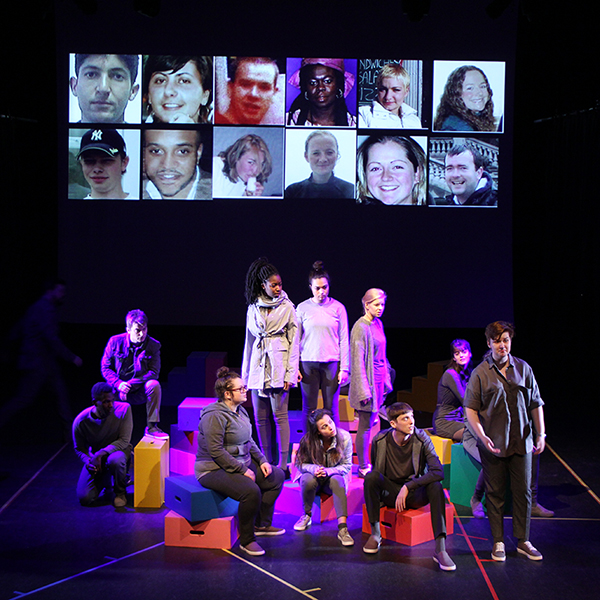 Pornography is Simon Stephens’ stark and shattering new play that powerfully captures a portrait of a fractured, insecure Britain.

One week in July 2005: Live 8, the G8 summit and the announcement of the 2012 Olympics host city. Britain feels like the centre of the world. World-changing politics, gigantic charity concerts, the chance to host the Olympics; everything’s happening, and everyone is talking about it. In schools, offices, streets, shops, parks and homes ­ there’s a buzz in the air, a sense of anticipation. But in less than an hour all that enthusiasm was to be crushed after a violent attack on the Londoners.